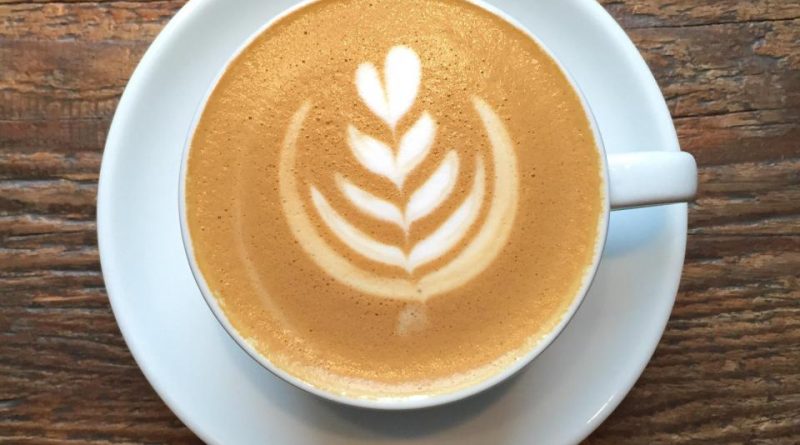 Coffee has five primary ways of being brewed. Each method has brewing variables – introduction of water, brewing temperature, and separating the brewed liquor from the coffee grounds. These five methods are called Turkish brewing, concentrate brewing, percolating, drip brewing, and French Press brewing.

Turkish coffee or kahve is the traditional name is made in small containers directly on the flame with water and finely ground kahve comes to a boil. Often times it is brewed up with sugar already introduced. In some traditions they will pour off a little into each cup and then bring it to a second boil, pouring the rest off into each cup insuring an even distribution of grounds. In some regions they serve the kahve with added spice which is usually cardamom. The coffee is not filtered from the liquor which leaves a thick pungent and muddy brew. The mud settles to the bottom of the tiny demitasse cups the coffee is served in. In many countries they read the coffee mud after you have drank your coffee and tell you your future.

Concentrate brewing is very popular in Latin America and other parts of the world. It is beginning to make a come back in the U.S.. Concentrate brewing takes large amounts of coffee that is brewed with small amounts of water to brew a concentrate. To make a cup of coffee you mix some of the concentrate with hot water. The concentrate is brewed either hot or cold. When it is brewed cold you must let the coffee sit for at least a day. This method creates a mild light-bodied coffee with little aroma and a little acidity with a muted flavor.

This procedure involves a continuous brewing of the coffee grounds using boiling water which then turns to boiling coffee liquor brewing over the grounds. This method is practical but is an insult to the coffee bean. Brewing with boiling water is bad enough, then boiling the liquor is asking for a thin, bitter and tarry coffee.

Though this produces an awful cup of coffee many people still prefer percolation. If its for you then more power to you!

This is the most popular way to brew coffee in the U.S.A. Pouring hot water over grounds in a filter and letting the brew drip out the bottom, simple. Drip brewing can produce an excellent cup of coffee if the proper equipment is used. One of the biggest issues with auto drip machines is they don’t brew at the right temperature. Bunn is one of the few companies which calibrate their machines to the proper temperature. If you have a good auto drip brewing machine then the next hurdle to tackle is the filter. Paper filters can deposit a flavor in the coffee and also do not allow a lot of the coffee oils and organic compounds through. A gold-plated reusable filter is the perfect option for drip brewing. It will not deposit a taste in the coffee and doesn’t trap as much of the coffee’s essence as paper filters do.

French Pres brewing gives you complete control. It is more labor intensive than auto drip the brewing variables can be better controlled. Coarsely ground coffee is placed in a glass carafe. The hot water is then poured over the grounds. When the brewing is complete the top is placed on and a plunger that consists of a metal mesh plate is pressed down pushing the grounds to the bottom. The coffee liquor is on top ready to be poured off. The mesh filter allows the oils and fine coffee particles through without a problem. Also because a coarser grind is required a longer brewing time is required. A general rule of thumb is four minutes for a French press. This direct contact of the grounds to water allows a more complete, controllable, and even extraction. Even with the coarse grind though a coarse grind will still produce some fine particles. A cup of French-pressed coffee will be fuller, more body, and more flavor. It will also have sediment on the bottom of the cup. 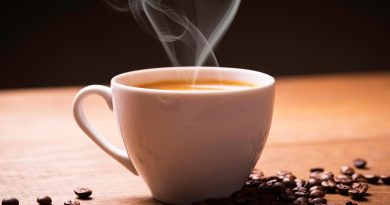 Coffee for a Better Life 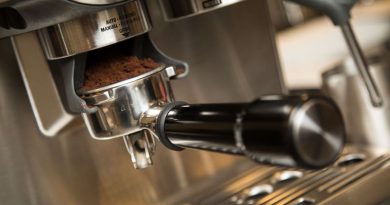 Sep 15, 2017 Admin Comments Off on Tips For Buying A Great Espresso Make 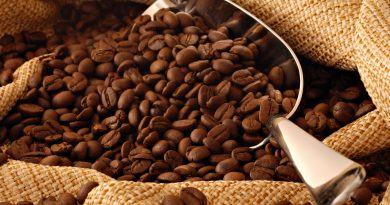 Coffee Beans and the Best Way to Buy

Sep 15, 2017 Admin Comments Off on Coffee Beans and the Best Way to Buy